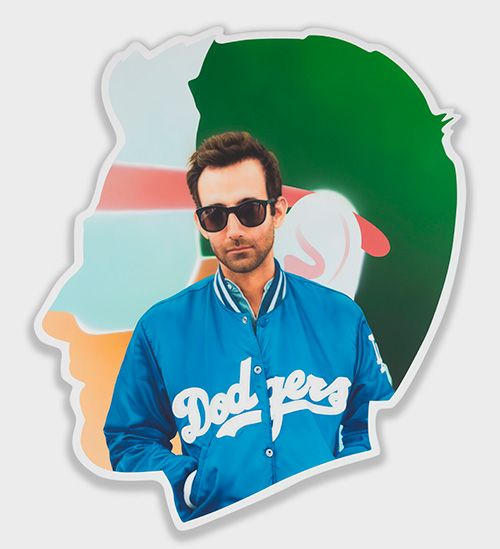 Based in Los Angeles, Israel engages with the particular culture of the local film and media industries. Mining the “food chain” of show business, he interrogates and confounds the fine line between “talent” and “raw material” while re–framing and re–presenting manufactured items whose formal and auratic properties are often overlooked. For Israel, the American dream, as embodied by the Los Angeles mythos, remains affecting and potent. Channeling celebrity culture as well as the slick appearance and aspirations of the entertainment capital, Israel approaches his hometown with an uncanny coupling of local familiarity and anthropological curiosity. His work alludes to both California cool and calculated brand creation, embracing clichés and styles that exude the hygienic optimism endemic to the local scene. 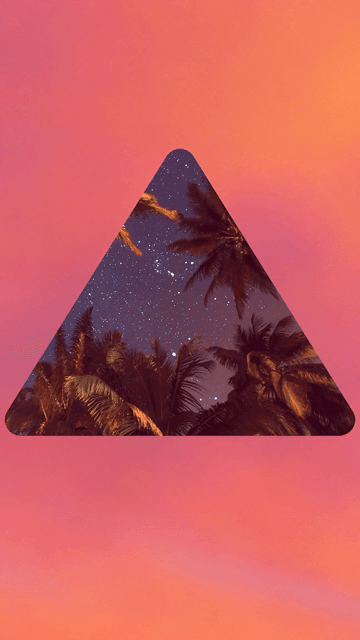 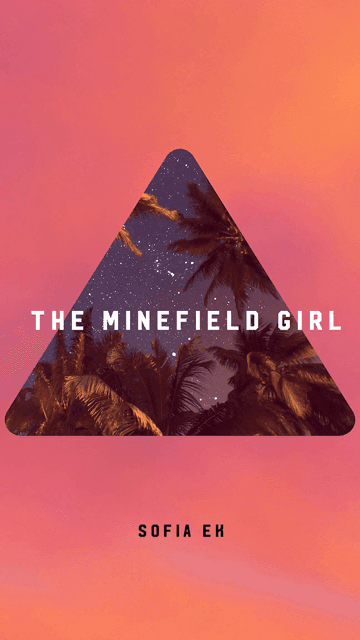