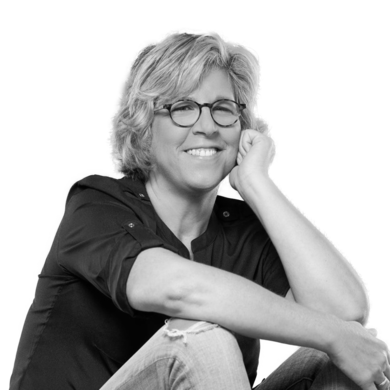 My artistic gift is my recently discovered ability to create cosmic digital art rooted in fractal geometry, hovering at the intersection of technology and the natural world, where quantum physics, chaos theory, and divine order converge. Fueling my precise yet sprawling, other-worldly images is my chosen palette of multiple software programs, algorithms, and artificial intelligence.

My path to becoming an artist has been an untraditional one, and my visionary power reflects my rare personal history and the circumstances that literally control my perception.

​In 2017, a relapse of MS combined with the worsening of a traumatic brain injury I had suffered in a 1984 motorcycle accident led to Acquired Savant Syndrome and synesthesia. Suddenly my vision and cognition were drastically affected; and a part of my brain was essentially rewired, granting me artistic abilities I had never before possessed nor was ever interested in possessing.

​I guess you might call it an ‘awakening’; it was strange—to say the least— but at the same time wonderful.

​My synesthesia—a condition in which one sense modality occurs when another modality is stimulated (for example, tasting sounds or hearing scents)—allows me to see colors as distinct shapes, and to see images in 3D or in layers. I, as one of just over 300 people in the world with Acquired Savant Syndrome (mostly males), as well as a synesthete, simply don’t perceive the world as most people do; and my work is a response to the uniquely inspiring (and often jarring) reality—or hyper-reality—that I inhabit.

​I work mostly with fractals—which is considered the fourth dimension. For me, the fractal is the ideal vehicle to represent the distorted (or hyperreal, as the case may be) state of my visual perception. A fractal, in short, is a detailed pattern that repeats ad infinitum. Such self-similar patterns occur throughout nature, as in trees, seashells, crystals, etc. (Romanesco broccoli, for example, is a natural approximation of a fractal because a single floret resembles every other floret and the entire head of broccoli per se.)

​In my work, I don’t merely reproduce fractals mechanically, but actually deconstruct and reconstruct them, reworking them into basic primitive shapes and radiantly colored patterns—twisting the mechanics of geometry and the natural order. My final creations are printed on acrylic sheets and sometimes metal.

​My traumatic brain injury and years of medical problems have led to untold personal agonies and major challenges in almost every facet of my life. However, they have also led to a wondrously creative world and allowed me to tap into a fantastical realm of perception inaccessible to other artists. In a sense, my work functions as an ongoing series of dispatches from this strange subjective world; but it is still closely connected to a universal, shared reality for which my relatively new gifts as an artist have made me an emissary.

​To date, I have little understanding about where my work and inspiration come from and where it will lead next. I do know that my art continues to advance in technical complexity. I count approximately almost 700 created works since 2017.

My art is prolific and compulsive and rewarding; and I wish to understand more about this gift bestowed upon me through the unlikeliest of circumstances. 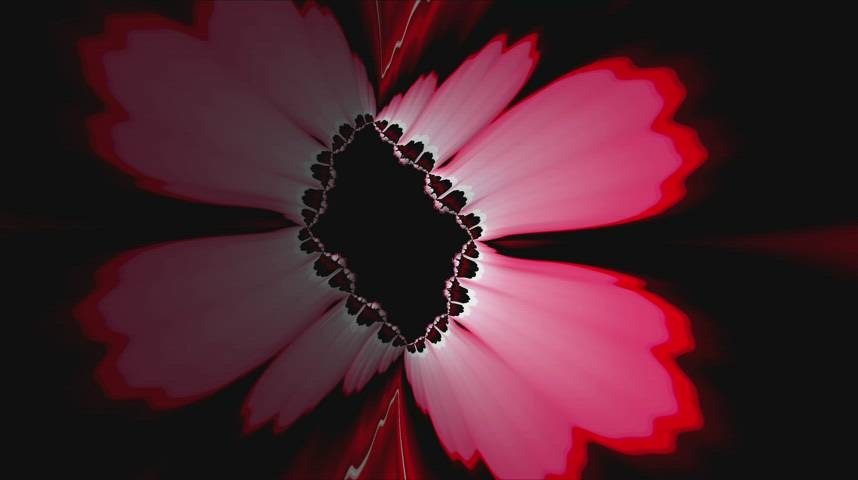 A fractal that looks like it is blooming - hypnotic and beautiful with gentle music and sounds. This piece will relax and help wash away the problems of the moment. An immersive experience. 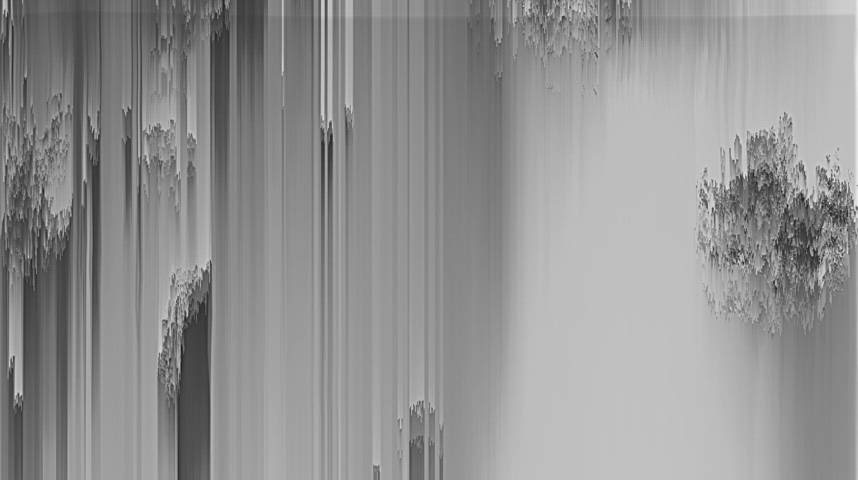 A subtle abstract casecade in motion 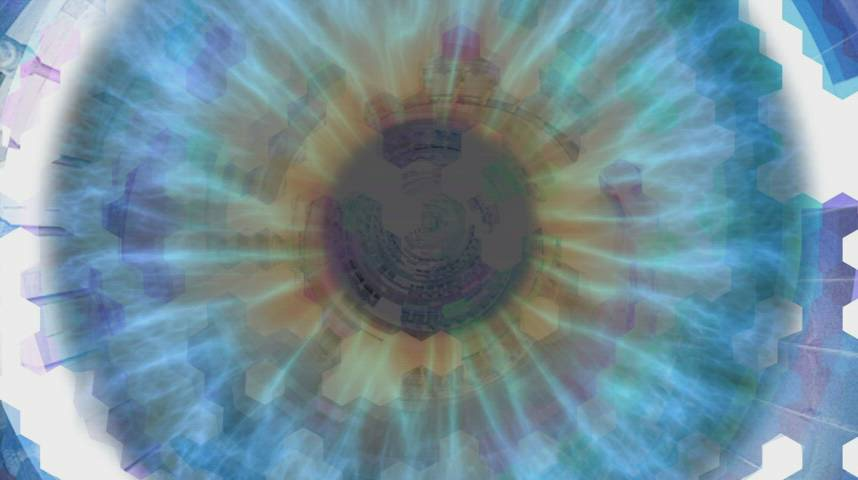 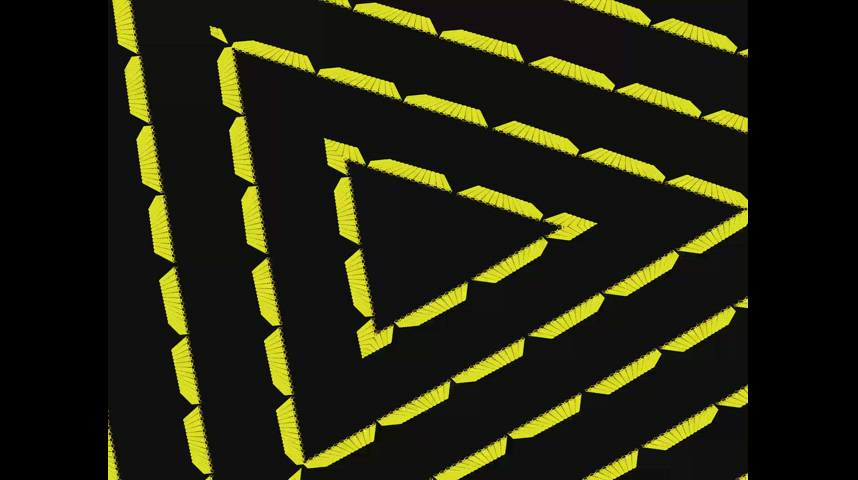 Like waffles floating in space. Pass the maple syrup! 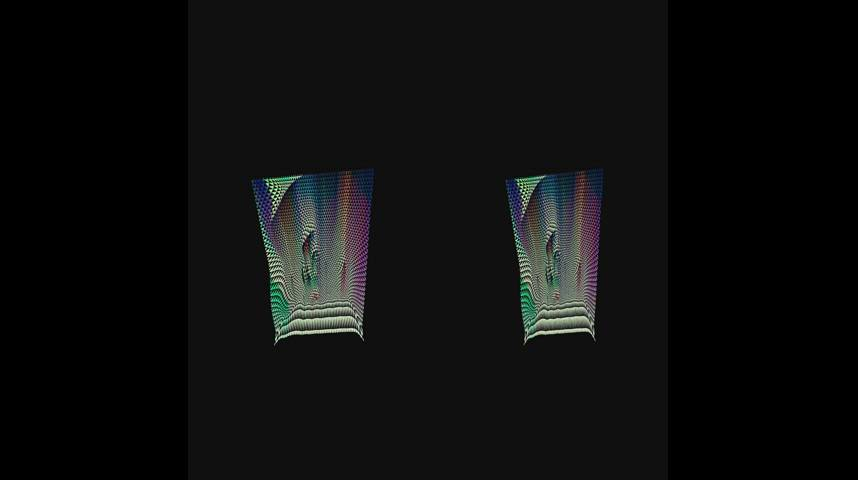 A collection of fractalized abstract works put into a motion. Watch as little forms multiply and fly in and out of the frame. 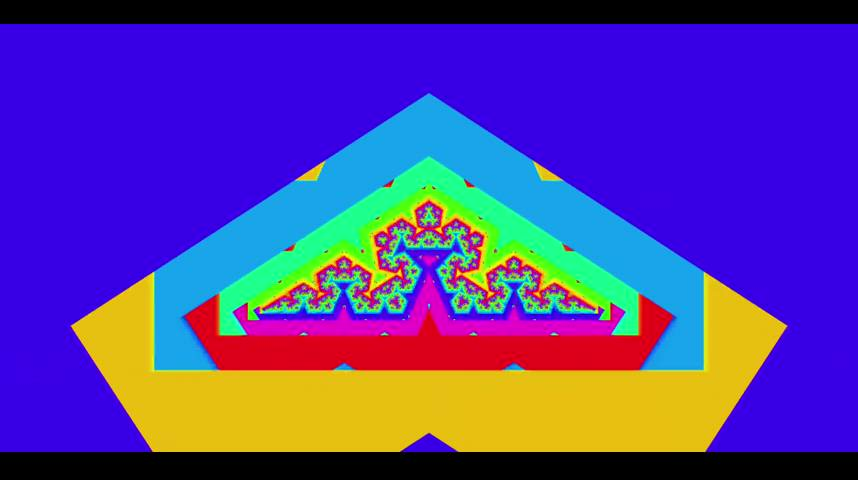 Fractal self-similarity put into action with a touch of Josef Albers to influence some of the shape and color. 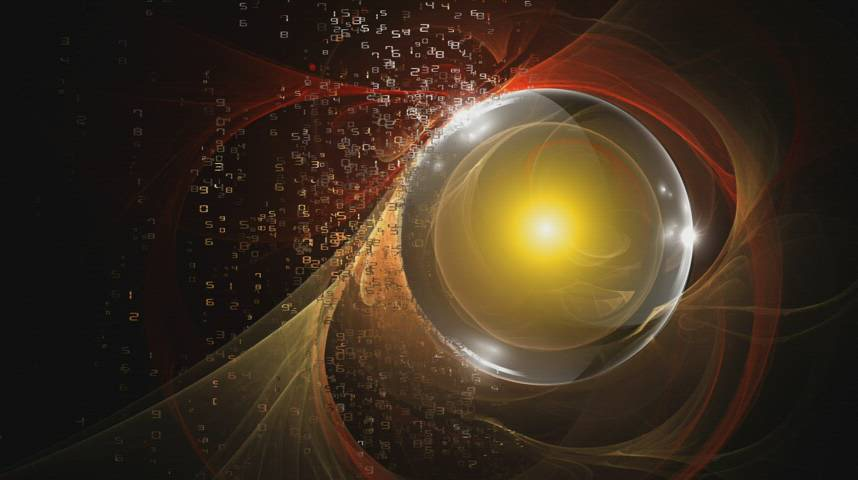 Heart of the Machine

This is a fractal manipulation that has been reconstructed from quadratic Bezier curves and then put into motion with dispersion.