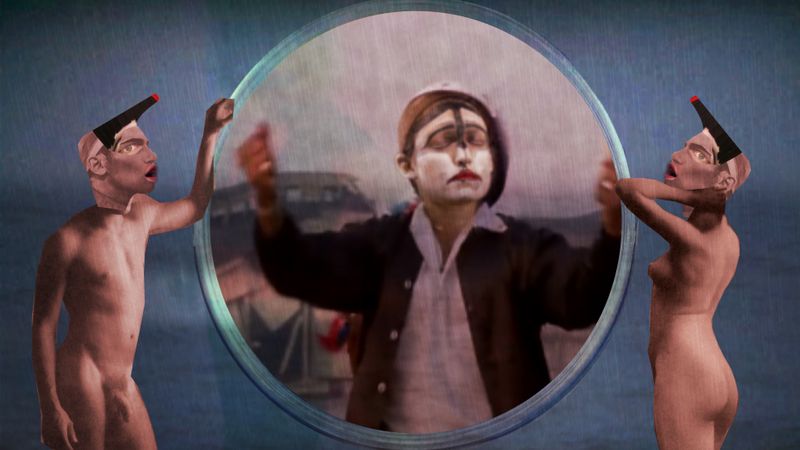 Johanna Hauser is a queer feminist video artist and architect living in Los Angeles. She grew up in Texas in the 1980's. After spending time in Germany earning a degree in comparative literature from Bard College, she discovered a passion for Weimar era art and architecture. She received a Masters in Architecture from the University of Texas, where she learned video editing and animation from the film school on the side. Since moving to Los Angeles in 2014, Hauser has created a vibrant art practice while working simultaneously as an architectural designer.

Her work is a response to the melodramas of the baby boomer generation, whose heroes cherished good life fantasies that still manage to hold seductive power while calcifying into archaic conventions. As the infrastructure for achieving economic and social stability crumbles, genres of storytelling are increasingly unstable, in chaos. Hauser considers her videos as bottled messages cast into a fractured public sphere that appears in hallucinatory vividness one minute and vanishes the next. In the midst of this storm, she finds power in Freud’s claim that unconscious processes are indestructible. In his words, “Nothing can be brought to an end in the unconscious. Nothing can cease or be forgotten.” Hauser believes that to dream is a momentous and imperative psychic act, performed where ever-enduring bedrock makes contact with the shattered foundations above. From this place, she records vivid gestures and ecstatic scenes from the unconscious, translating them into moving images through semi-automatic collage construction. The scenes she creates from this process personify repressed wishes severed from the public consciousness that are striving for reanimation. Through a process of vigilant haphazardness, she gives them voice. 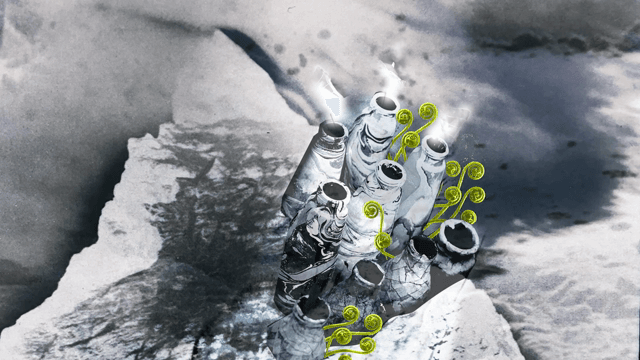 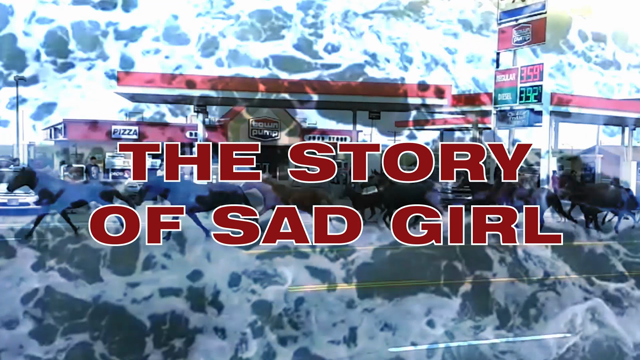 The Story of Sad Girl

This piece explores a transgender merchant marine who was raped at sea and cast aside to bear a child on shore in the late 1800's.