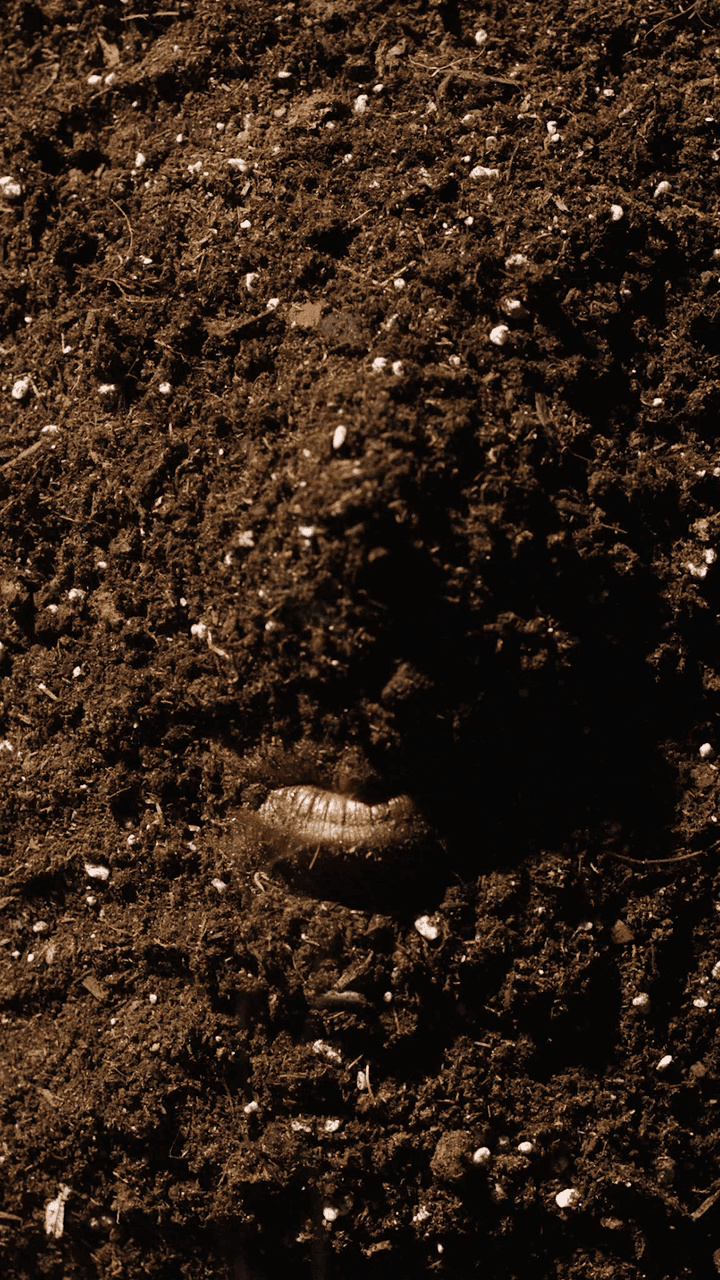 Ben Hagari was born in Tel Aviv, Israel in 1981. During his MFA studies at Columbia University, Hagari worked on a short film: a tragic comedy about a man who is covered with vegetables and lives in a hothouse. He has exhibited his works in Israel and abroad. Exhibitions include: Tel Aviv Museum of Art; Total Museum of Contemporary Art, Seoul (2012); KIT Dusseldorf (2011); 42nd Art Cologne (2009); and a solo exhibition at Rosenfeld Gallery, Tel Aviv (2011), among others. His films were screened at The Whitechapel Gallery, London; Ballroom Marfa, Texas; Istanbul Museum of Art; and City Gallery Wellington, New Zealand, among others. Hagari is a recipient of The Young Artist Prize by the Israeli Ministry of Culture (2011), Israel Artists Fund at Columbia University School of the Arts (2013), and The David Berg Foundation Fellowship (2014). He received a BFA from Ha'midrasha School of Art in 2008 and was granted the Bronner Residency, Dusseldorf in 2009. From 2009 - 2012 Hagari was the Head of the Video Department at Hamidrasha School of Art in Beit Berl College, Israel. 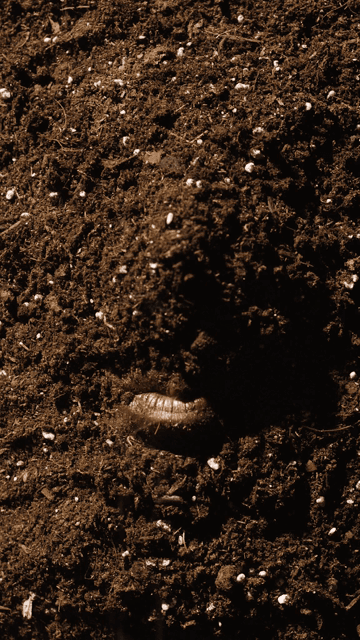